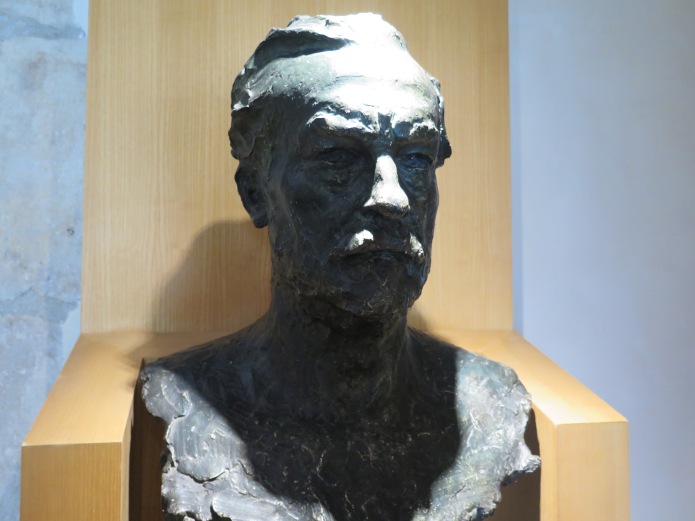 Our eyes probably pass over some version of his name every day, but how often do we think of the man behind the science?

Today, we visited Dole, famous not for pineapples but as the birthplace of the great Louis Pasteur. He is best known to for his invention of the technique of treating milk and wine to stop bacterial contamination – pasteurization. Of course, that’s the reason that we can’t get real camembert in the US, but we won’t hold that against him.

His birthplace was also his father’s tannery, and it is a house museum today. Young Louis tried his hand at painting, but, fortunately for us, the world lost a mediocre painter when he became interested in chemistry and ultimately focused on infectious diseases. 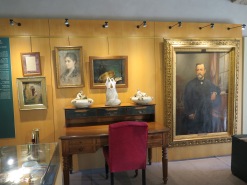 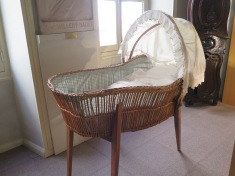 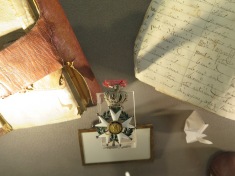 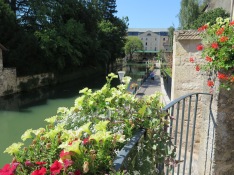 The town of Dole is charming, and we strolled a bit before our nice lunch. We figure that we have now had about 150 lunches in France, most enjoyed outside, and all casting a special spell on us. Ten minutes can go by at a time before we move a muscle, except for perhaps casting a lazy eye at the passing parade. Something just happens to put the world in slow motion, making it difficult to think about anything, anything at all. But of course, some of that could just be the wine working… 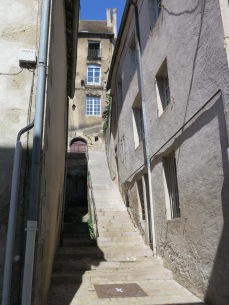 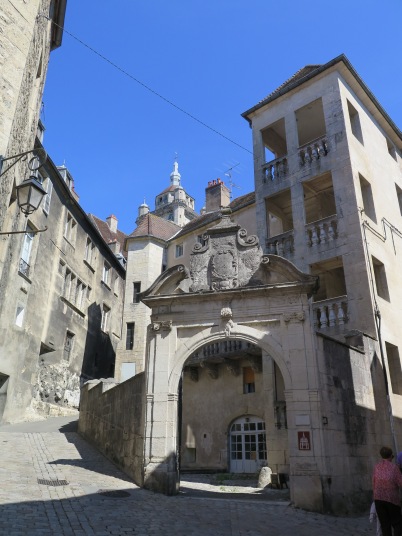 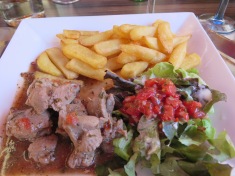 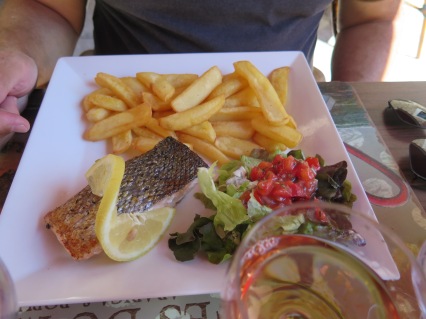