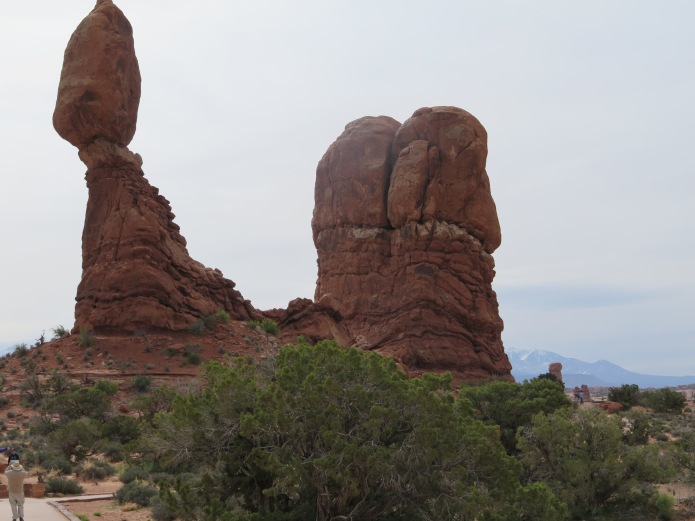 We learned two things today.  First, we are unable to describe the real distinction between a bridge and and an arch that one could travel over.  We also determined that we are not Jeep people, and that while we are interested in foreign cultures, some cultures are just too foreign.

Back to nature.  We began our day at The Arches National Park.  Again, we saw the wonders of time, wind and mostly water.  The rock formations here were endless and actually sometimes more interesting than the spread-out edifices of Monument Valley. 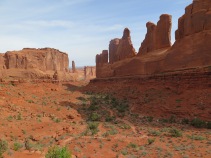 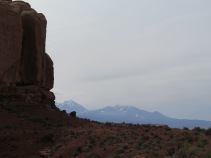 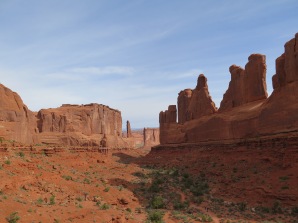 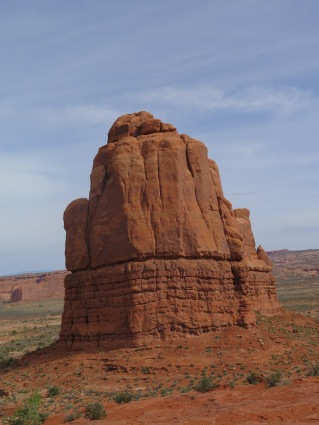 One always hears of Delicate Arch, and its grace.  It is rather amazing, but you can judge for yourself. And then of course there was the Fiery Furnace, named for the effects of the sun later in the day on the red stone.  Imagine, if you will…. 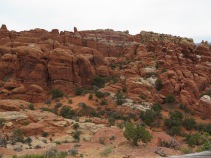 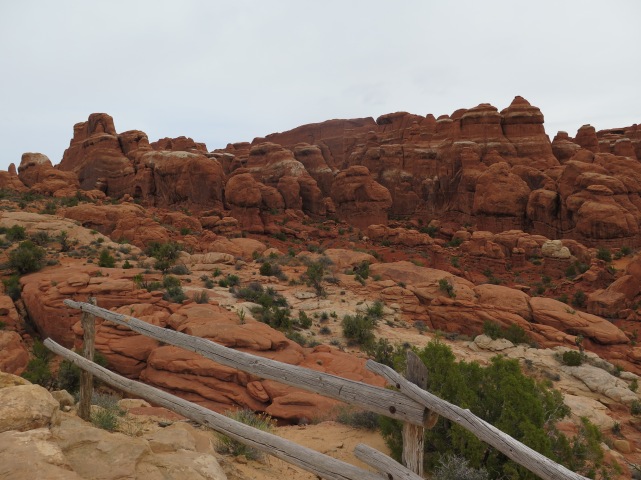 We also went to Canyonlands National Park, which has the opposite geological features.  We focused on Island in the Sky, the triangular area where the Green River meets the Colorado.  The view of this major confluence is quite something.  You can’t see the water, but you can certainly see its effects. 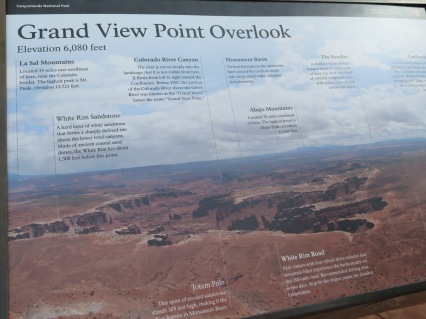 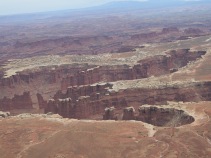 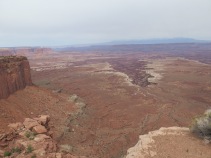 Introducing Buck Canyon,  another spectacle to rival the Grand Canyon in parts. 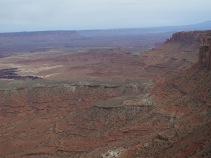 All in all, another day of spectacle and natural splendor.  But please don’t think less of me for saying that one red rock is starting to look mightily like another….

4 thoughts on “Arches and Canyons”