A spectacular day, gorgeous sights to tour, and wonderful friends to be our guides – today we hit the tourist trifecta.

The gracious and ever-so-amusing June and Alan took us a wonderful visit to into the life of Vita Sackville-West, who was born in the great house of Knole in Kent. Built in the last 15th century, its history intertwines with that of England, with Elizabeth I’s Sackville cousins having lived there since 1603. Vita was born there in 1892, but could not inherit based on the laws of primogeniture.

We walked around the building in awe of its lovely scale and beautiful preservation. The surrounding deer park has also survived with little change since 1600. A very tasty start to the day. 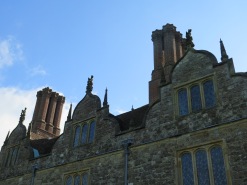 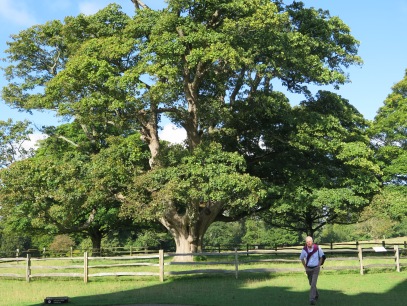 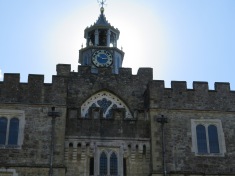 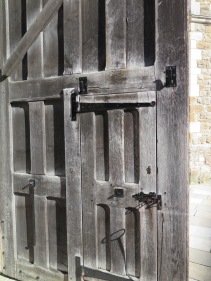 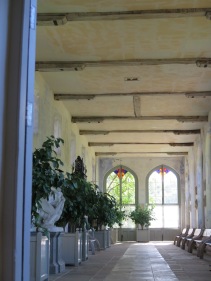 And then there was Sissinghurst.

Vita Sackville-West and her husband, Harold Nicolson, found Sissinghurst in 1930. Although Sissinghurst was derelict, they purchased the ruins and the farm around it and began constructing the garden we see today. It was first opened to the public in 1938.

The site is ancient; “hurst” is the Saxon term for an enclosed wood. A manor house with a three-armed moat was built here in the Middle Ages. In 1305, King Edward I spent a night here. The house was given a new brick gatehouse in the 1530s by Sir John Baker, one of Henry VIII’s Privy Councillors, and greatly enlarged in the 1560s by his son, Sir Richard Baker. In August 1573, Queen Elizabeth I spent three nights at Sissinghurst.

We spent three hours exploring the few interior and many garden rooms and admiring each unique and special part of this endlessly lovely estate. Words won’t work for this one, so see if the pictures can tell the story of a wonderful creation made with great love and passion. 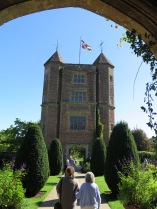 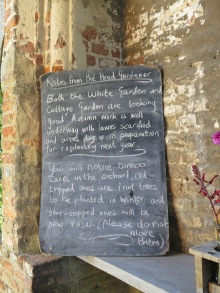 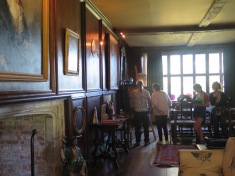 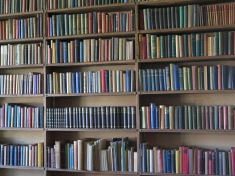 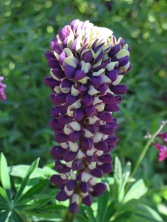 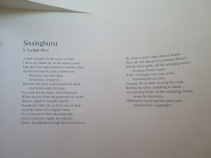 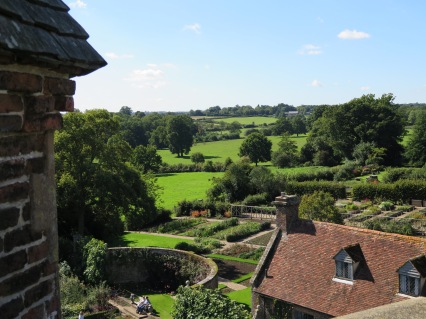 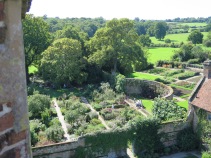 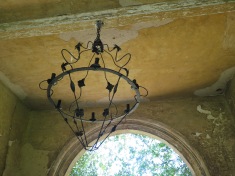 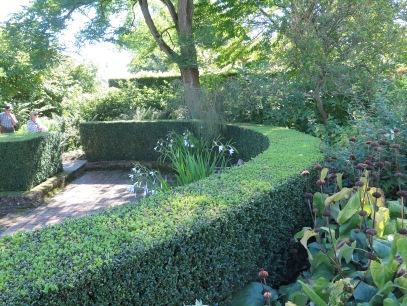 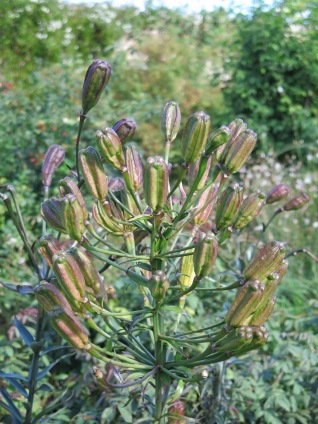 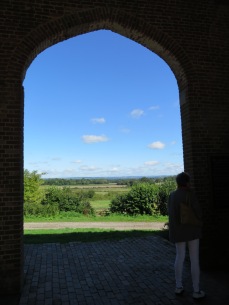 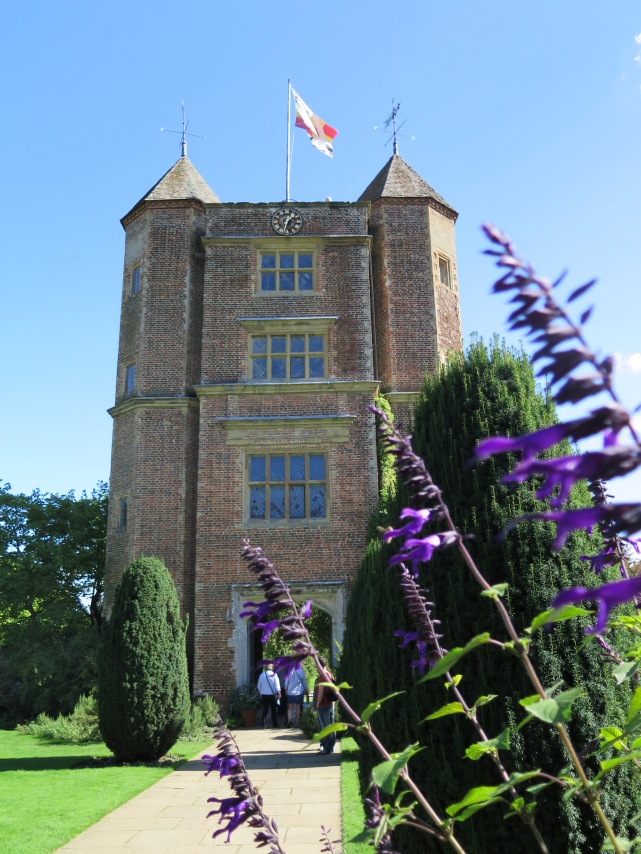 One special feature of Sissinghurst is the row of oast houses near the entrance. An oast house is a building designed for drying hops as part of the brewing process, and are closely associated with Kent, where hops were grown. The ones here are beautiful and it must have been lovely to see them all over the countryside. 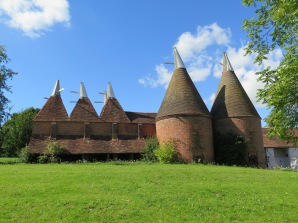 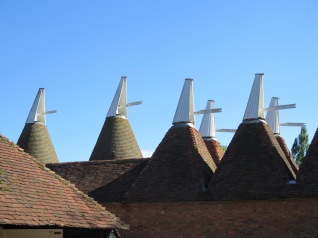 There was so much more to this day that the telling of it will have to be continued tomorrow.  In the afternoon, we realized a long-held ambition to see one of the loveliest villages in England…

One thought on “England outdoes herself – Part one”