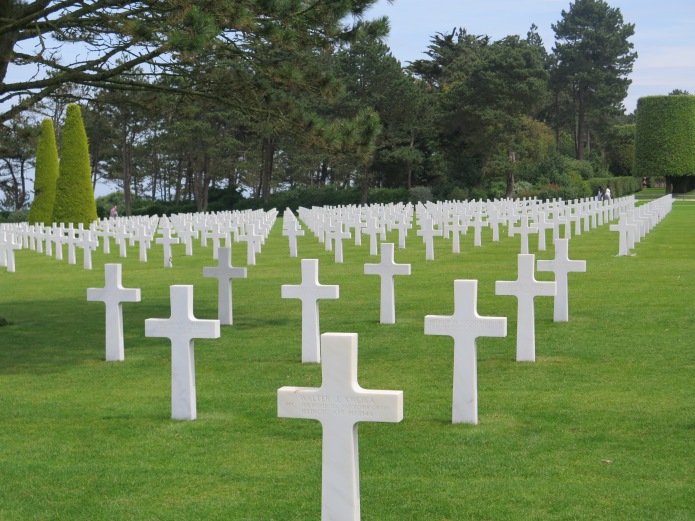 It was a lovely day in Normandy – sunny, peaceful and bursting with spring flowers.

We began the day at Pointe du Hoc, which was a pivotal spot in the Battle of Normandy. Between Utah and Omaho Beaches, the Germans had set up their major artillery defenses for the area. It was critical that those defenses be disabled before the landings could occur.

For three months, the Allieds bombed the area of Pointe du Hoc with great intensity. Today, huge bomb craters softened by grass still remain to show what a pockmarked area it became. Though the bunkers were mostly impregnable, their guns were aimed toward the sea and inland, as they discounted the possibility of a cliff-side attack. 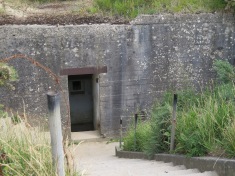 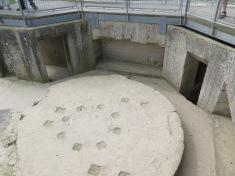 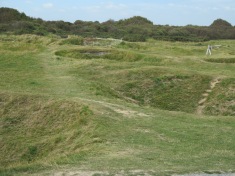 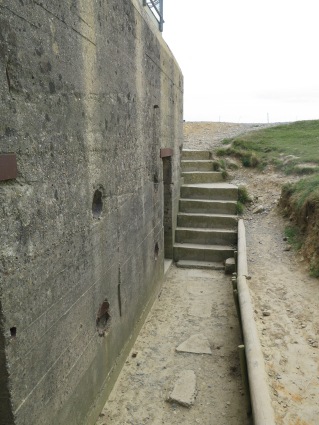 So when the U.S. Army Ranger Assualt Troop climbed up the cliffs on D-Day, chaos ensued. The casualties were heavy, but the Germans retreated, and the battles of the hedgerows followed. When you see those impossibly dense branches and thickets, it is easy to imagine how difficult it was to spot and take down the enemy.

But the Allies endured, and the rest is history.

We next went to Omaha Beach, which is not the major site that Utah Beach was. The Allies built an artificial harbor there after the landing and it became a major site for the deployment of men and machinery that followed to fuel the invasion. There isn’t really a lot to see, but it is memorable just to be there. We ate at a hotel/restaurant on the beach that had been there – in several incarnations – for generations, and where Ike and Mamie visited on the 20th anniversary of D-Day. 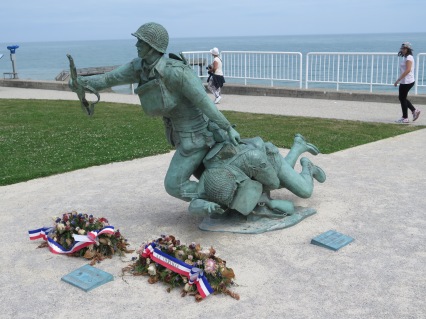 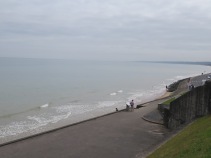 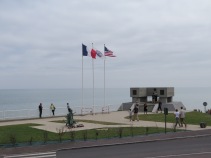 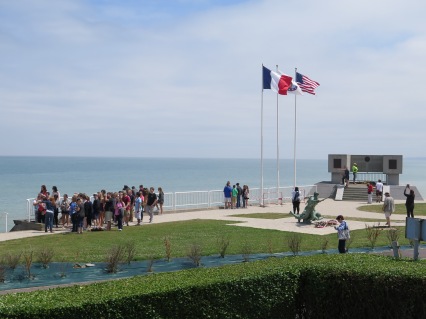 Then, the most moving stop. We went to the Normandy American Cemetery and Memorial, and words can’t do it justice. We can be proud that we have created such a lovely final resting place for our 10,000 brave men and women. It is on the plateau overlooking Omaha Beach, which they fought so hard to cross. The video testimonials of many French survivors of that day were very touching in their gratitude for what these young soldiers from so far away had done for them. No one has forgotten. 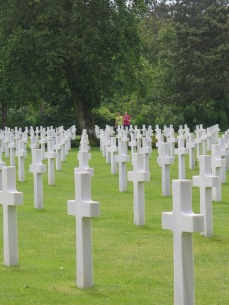 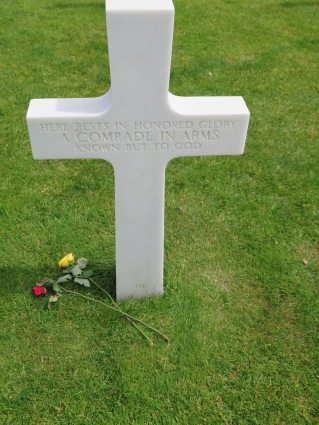 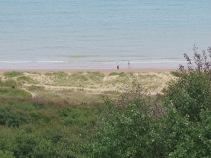 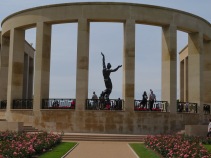 2 thoughts on “All gave some; some gave all”